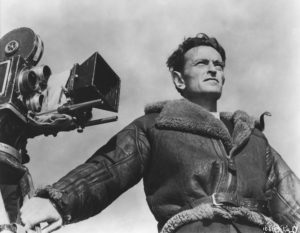 The only exhibition in the country celebrating the internationally acclaimed film director, David Lean. The exhibition draws together information, photographs and film documentaries kindly provided by the David Lean Foundation, the British Film Institute, BAFTA, the BBC and David Lean’s only son, Peter, and his grandson, Nick. It gives an insight into his illustrious career and far from conventional private life. 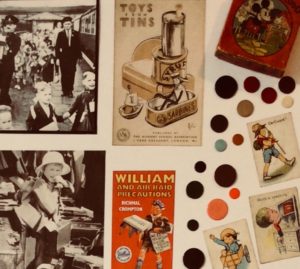 ‘Brief Encounter’ was filmed during WWII and this area is dedicated to the lives of the people of Britain living on the ‘Home Front’.

What were the fashions of the era during a time of ‘make do and mend’?
How did the nation cope with rationing, bombing raids and their aftermath?
What was it like being an evacuee?

As well as the hardships the people faced alongside the constant worry about loved ones fighting abroad, the exhibition highlights the resilience, humour and community spirit shown by the British people. 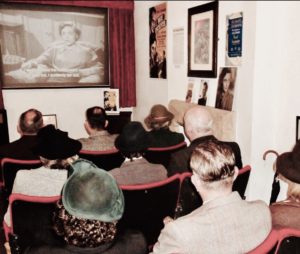 For many of our visitors from around the world, this is the main attraction. Our dedicated cinema (small, but perfectly formed), complete with plush tip up seats, is where we show Brief Encounter on the big screen approximately 1,500 times per year. A black and white masterpiece which still tops the polls as the most romantic film ever made and which continues to grow in popularity.

The accompanying exhibition tells the story of  how Carnforth Station became the fictional ‘Milford Junction’ where Laura Jesson (Celia Johnson) and Dr. Alec Harvey (Trevor Howard met and fell in love—and all because of a piece of grit in Laura’s eye ………. Prepare to get the hankies out! 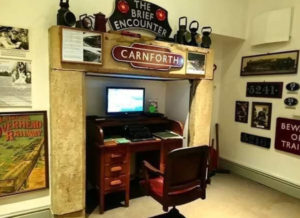 Bringing to life through memorabilia, photographs and film, Carnforth’s past as a thriving railway town and a major railway centre. Learn about ‘Lancaster’s Lost Railways’, the Beeching cuts, Carnforth at the end of steam in 1968 and the story of the nation’s steam railways in their heyday. 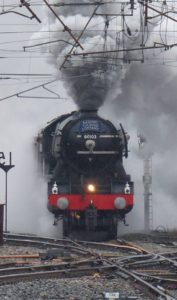 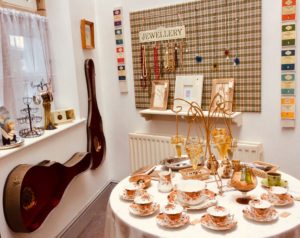 Our latest exhibition / retail area – ‘The Lean-To’ features Crafts, Curios and Collectables.
Something to interest everyone – easy on the eye and easy on the purse! 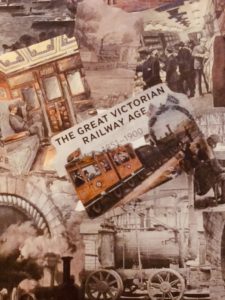 Take a step back into the Victorian splendour of railway travel.

A large and impressive Hall with vintage railway posters and memorabilia displayed around the walls. Take a seat and enjoy the film ‘Carnforth’s Heritage’ – a history of our railway town and the development of the Heritage Centre – a building once derelict and due for demolition.